Situation: With influenza season bearing down and a shortage of flu vaccine making headlines in fall of 2004, CHI Health Good Samaritan (formerly Good Samaritan Hospital), located in Kearney, Nebraska, wanted to inform the public in central Nebraska of the importance of proper hand washing to help prevent the spread of bacterial and viral infections. 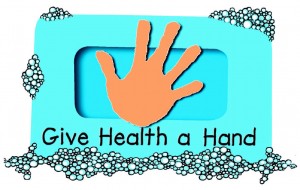 Results: CHI Health Good Samaritan reported that influenza numbers were down during the 2004-2005 flu season, and central Nebraska was one of the last areas in the United States to be struck by influenza. It was not a coincidence.