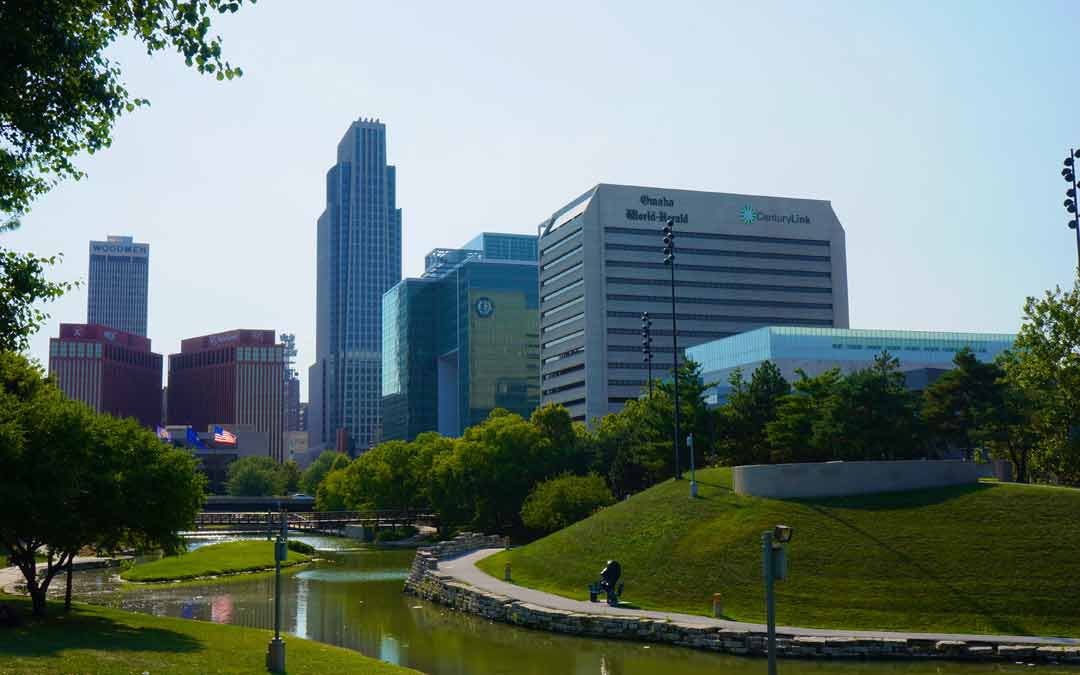 Situation: Omaha By Design (OBD), a partnership between City of Omaha (Nebraska) and Omaha Community Foundation, is an urban design and environmental nonprofit dedicated to improving the way Omaha functions, looks and feels.  It encompasses one of the most comprehensive urban planning processes ever undertaken by a North American city. OBD had little awareness as it embarked upon its plan to get its comprehensive urban design plan written into the city’s Master Plan. For some audiences, the challenge was education; for others it was persuading them that higher aesthetic standards would be worth the price. Balancing conflicting needs of the various constituencies would require a groundswell of support from the public.

Strategy & tactics: The three-year launch phase (2004-2007) included creating public awareness of the initiative and maximizing participation in the process to inventory the green, civic and neighborhood resources of Omaha, and formulate an urban design framework and detailed recommendation. Hanser & Associates helped create the comprehensive communications strategy and program, including public relations, collateral and interactive. As a cornerstone of the plan to get OBD’s recommendations included in the Master Plan, the PR strategy was executed to raise awareness, garner public support and speak to the various constituencies. Tactics included public forums during which thousands of citizens shared their ideas and concerns and took an active role; speaking engagements; news conferences, and dozens of media briefings and interviews; and monthly informational distributions via Omaha’s largest employers.

Results: Many news placements in print, TV, radio and online media, along with the other tactics, helped get the messages out and gathered meaningful input which built community-wide consensus. The end-result: Omaha’s City Council in August 2007 unanimously passed a groundbreaking package of revisions and additions to the city’s zoning and subdivision code structure that is changing the face of Omaha for generations to come. Connie Spellman, executive director of Omaha by Design, said “Omaha has gone where no other city of its size has gone with the development and implementation of a comprehensive urban design plan.” Another result: Our public relations staff is intimately familiar with Omaha, and built closer working relationships with its leaders and influentials.