“One of America’s Best Banks” built reputation via PR 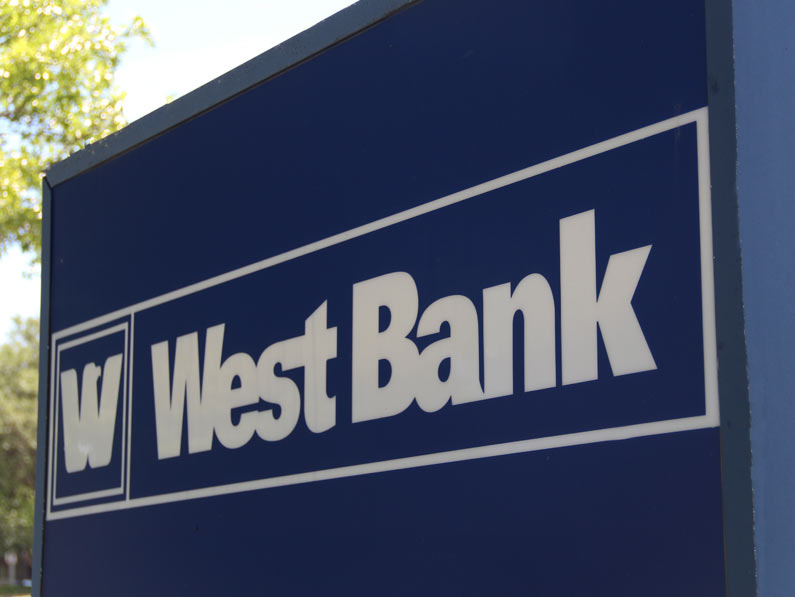 Situation: West Bancorporation, Inc. (NASDAQ: WTBA) is headquartered in West Des Moines, Iowa. Serving Iowans since 1893, West Bank, a wholly-owned subsidiary of West Bancorporation., is a community bank that focuses on lending, deposit services, and trust services for consumers and small- to medium-sized businesses in Iowa and Minnesota. The bank has eight offices in the Des Moines metro, two in Iowa City, one Coralville, and an office in Rochester, Minnesota.

Strategy & tactics: Hanser & Associates was retained to formulate a PR strategy and implement a media relations program to build awareness for West Bank among potential commercial and retail customers, as well as among investors. We successfully placed news coverage in national media outlets such as American Banker, and local media such as The Des Moines Register and Des Moines Business Record.

Results: West Bancorporation has continued to have strong growth, profitability, credit quality and capital strength —and get national recognition. For example, investment banking firm Sandler O’Neill named West Bancorporation to its 2014 list of top performing small-cap banks in the United States. West Bancorporation was on the elite list of America’s best banks for the third consecutive year. Dave Nelson, CEO and President of West Bancorporation, said “At West Bank we know we have something very special, but it does feel good to have someone who understands our industry validate our position as a leader in our industry.”