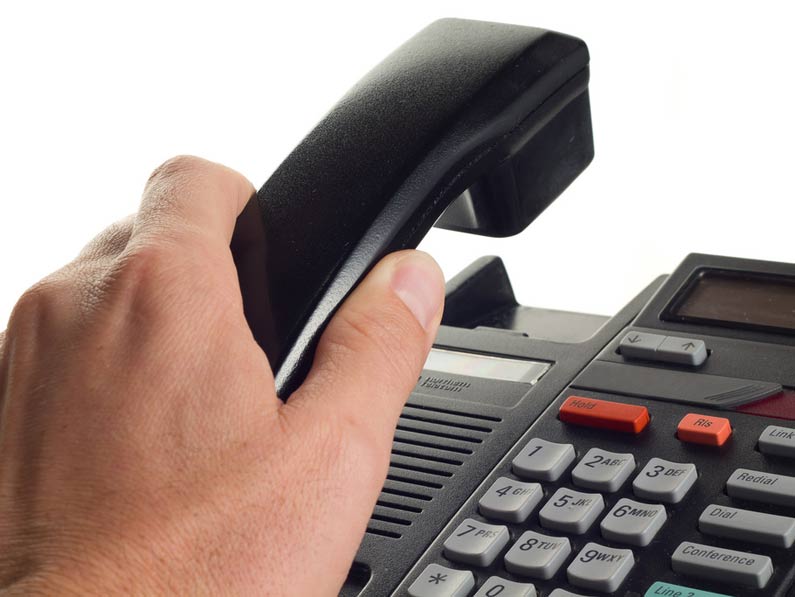 Situation: Monroe, Louisiana-based CenturyLink, the third largest telecommunications company in the United States, was formerly named US WEST and Qwest. The company was faced in 1998 with a classic crisis: a labor strike by 36,000 members of the Communications Workers of America (CWA), which describes itself as “union for the informationa age.” In Iowa, 1,900 workers were off the job. In CWA, the telecom industry was dealing with a respected, savvy organization. Hanser & Associates was retained by the telecom company to cover the Iowa region.

Strategies & tactics: We helped develop message strategy for a potential crisis, and conducted media training for local managers, produced a video news release and other video footage for TV news segments, and — through proactive placement of news coverage statewide — helped drive the message to the public that US WEST would maintain its commitment to customer service no matter what.

Excerpt from Inside PR magazine: