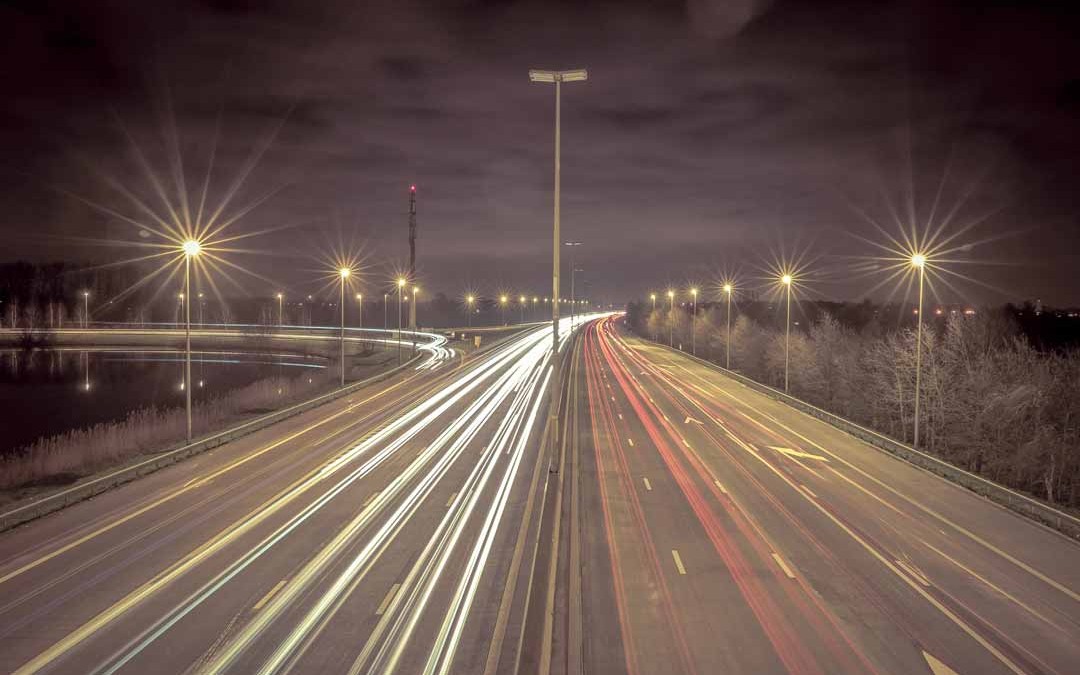 Situation: Omaha, Nebraska-based Hawkins Construction Company (Hawkins) was founded in 1922 when brothers Kenneth and Earl Hawkins were awarded the construction contract for what is now University of Nebraska’s Memorial Stadium (“Cathedral of College Football”) in Lincoln, Nebraska. In addition to construction of large commercial buildings, Hawkins built roads and bridges throughout the 20th Century. Hawkins was, however, not considered on the “short-list” for large-scale transportation construction projects, a market sector that would be important for the company’s future growth.

Strategy & tactics: Hanser & Associates was retained to create and implemented a public relations strategy that would strengthen the construction company’s brand. The strategy centered upon communicated Hawkins’ experience in building state-of-the-art commercial buildings — and the bridges, highways and runways which link them. We also emphasized Hawkins’ track record of completing projects ahead-of-schedule. Then we proceeded to place news stories about transportation-related contracts won and projects recently completed by Hawkins.

Results: Hawkins has become known for general contracting, construction management and design-build services related to large projects; and has a solid reputation as the region’s most accomplished contractor for completing projects ahead-of-schedule. Recent Hawkins-built projects include sections of Interstate 80 between Omaha and Lincoln; I-80 bridges over the Platte River; Offutt Air Force Command Post in Bellevue, Nebraska; and runways at Eastern Iowa Airport in Cedar Rapids, Iowa. The company continues to prosper, and is one of the Midwest’s largest construction companies.